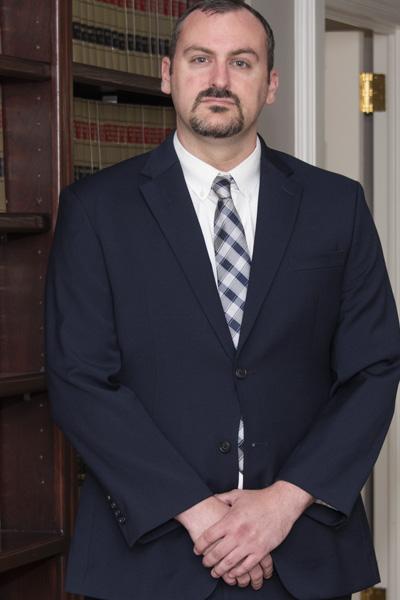 Christopher R. Kemp was born and raised in the Tulsa area. Christopher obtained his bachelor’s degree in political science from the University of Oklahoma in 2009 and obtained his law degree from the University of Tulsa College of Law in 2012. Christopher has experience in many areas of the law including banking law, personal injury, probate, adoption, guardianship, wills, trusts, divorce, construction law, condemnation, and collections. Christopher’s current practice primarily consists of representing several high-profile credit unions in Oklahoma. The remainder of his time is spent representing contractors, sub-contractors, and suppliers in construction law matters, and representing individuals in family law matters.

When he is not working, Christopher enjoys spending time with his family and friends, playing sports, and enjoying other recreational activities.

U.S. District Courts for the Northern, Eastern, and Western Districts of Oklahoma 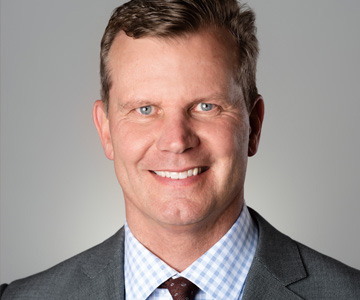 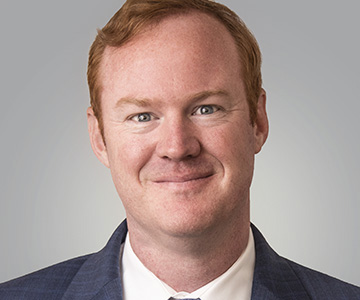 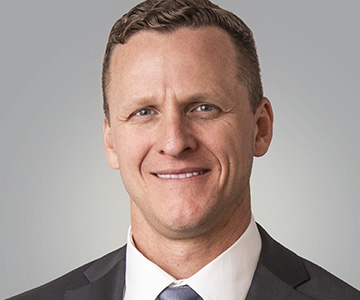 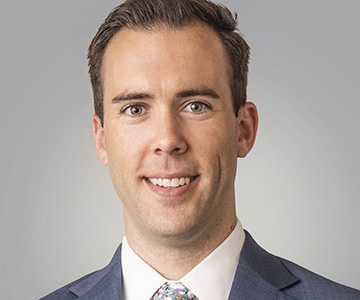 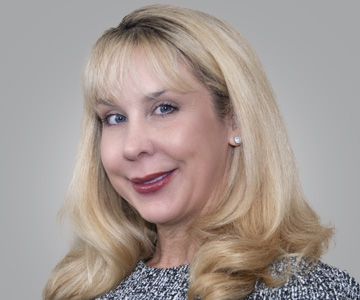 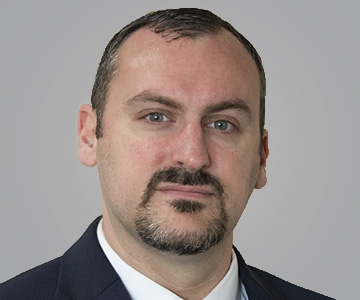 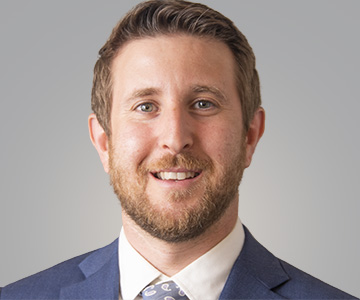 Practicing in state and federal courts, our firm focuses on civil litigation, business transactions and domestic matters. Additionally, our firm regularly serves as local counsel for out-of-state entities and law firms. The lawyers within the firm are regularly recognized for their individual achievements by Oklahoma Super Lawyers® and Best Lawyers in America® publications.

Robinett, Swartz & Aycock publishes this website and other business communications material located herein for informational purposes only. This material does not substitute for specific legal advice, may not reflect the most current legal developments and is not intended to create an attorney-client relationship. We ask that you not send us any confidential information or facts about any legal matter via this site as e-mail transmissions are not guaranteed to be secure and there is a risk that your communications may be illegally intercepted. Communications with Robinett, Swartz & Aycock via this website or via email do not establish an attorney-client relationship. Until Robinett, Swartz & Aycock has formally established an attorney-client relationship with you, do not send any confidential information or any information you would expect to be maintained in confidence through this website or through any email address posted on this website as the communication may not be considered privileged. Please also be aware that any communication sent to us by email may be intercepted by third parties who may be under no obligation to keep such communication confidential. Before sending any information, you should contact us to arrange suitable means to protect it.

Your message was sent successfully.